He will be responsible for furthering the interests of San Marino, supporting friendly relations among the two countries.

San Marino has around 32,000+ citizens who enjoy a home territory of just 24 square miles and surrounded on all sides by Italy.  It is the third-smallest state in Europe after the Vatican and Monaco. Until the independence of Nauru (1968), San Marino was the smallest republic in the world.

As a Consul to the State Dr Bragagni will have a significant role in representing the state – which has official relations at the diplomatic level with Britain, across political and economic relations and social and cultural affairs internationally.

Dr Bragagni’s role will include furthering the development of commercial, economic, cultural and scientific relations and, where required, assisting both individuals and corporate bodies.

His post also, from time to time, will require Dr Bragagni to undertake various diplomatic missions.

The largest Sammarinese ex-patriate community is in Detroit, USA, with smaller settlements in France and Switzerland. Despite its small population, the country has consuls posted around the world.

This pretty state sits on the slopes of Mount Titano on the Adriatic side of central Italy between the Emilia-Romagna and Marche regions and in 2008 Mount Titano and the historic centre of San Marion were designated a UNESCO World Heritage Site.

The country’s economy mainly relies on finance, industry, services and tourism. Despite having a small economy for a nation-state, it is one of the wealthiest countries in the world in terms of GDP (per capita), with a figure comparable to the most developed European regions. San Marino is considered to have a highly stable economy, with one of the lowest unemployment rates in Europe, no national debt and a budget surplus.

Dr Bragagni is CEO and Chair of advanced technology cable company Tratos, which has research, development and production facilities in the UK and Italy and offices worldwide. 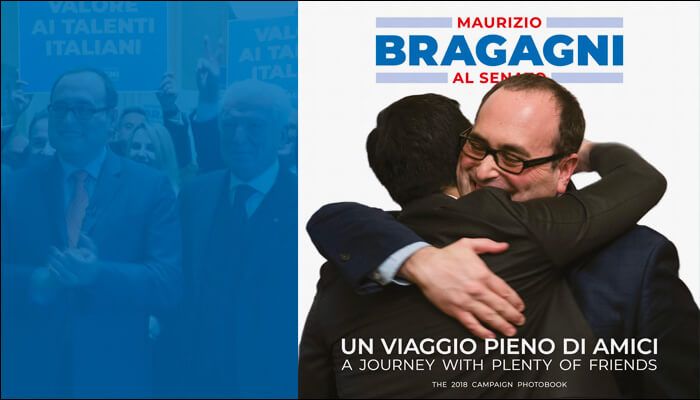 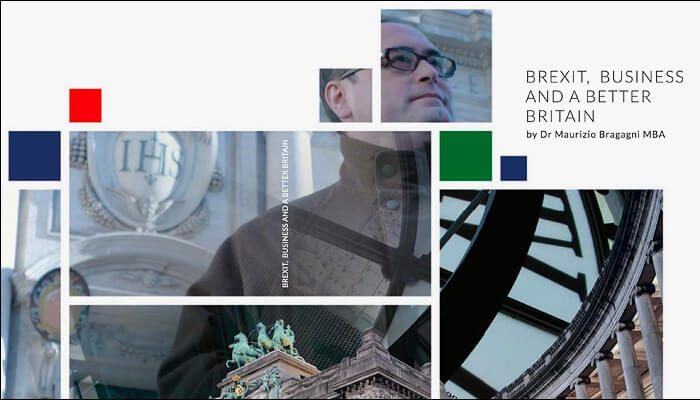 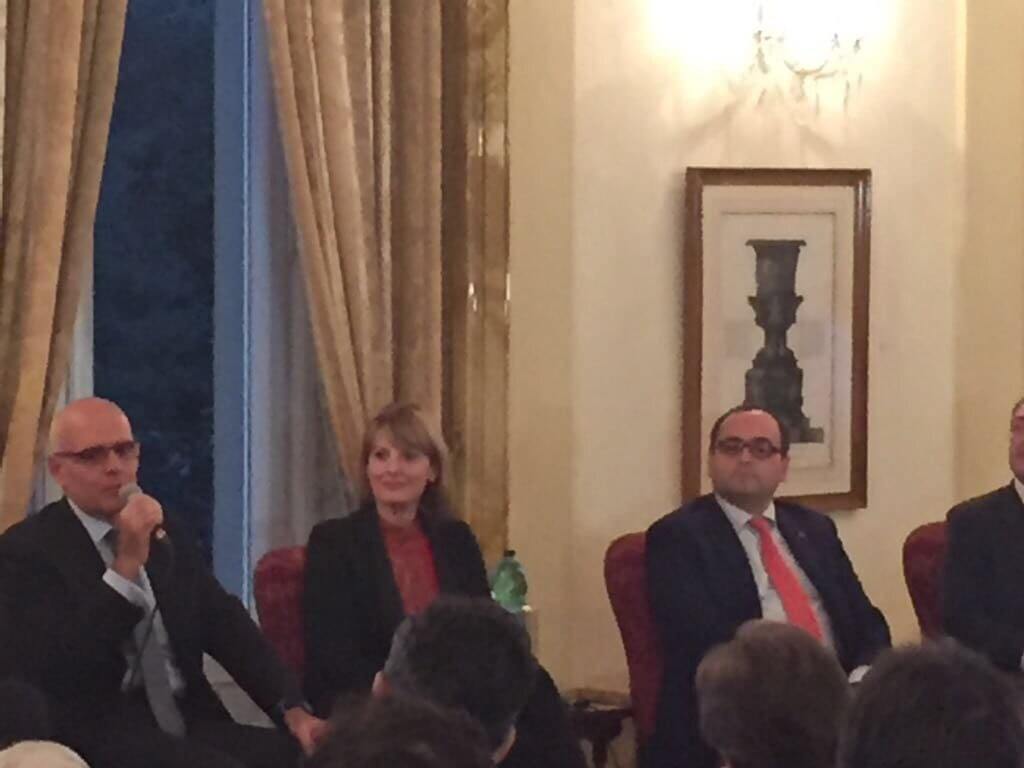