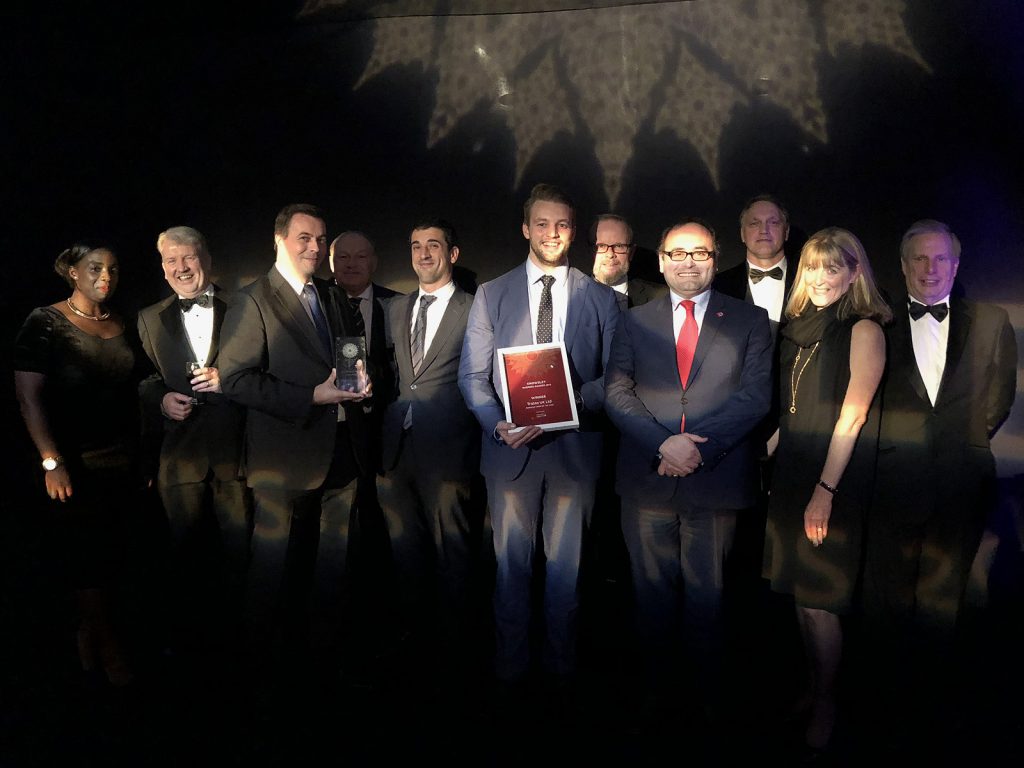 Tratos CEO Dr Maurizio Bragagni added his congratulations to the UK Government as it announced it today (December 15th 2020) signed a significant trade deal with Mexico, securing tariff-free trade and other benefits for British businesses and consumers.

This new trade deal with Mexico will particularly benefit the automotive, pharmaceutical, textiles, agriculture, food and drink industries and other manufacturing industries – the sectors where the UK has the highest amount of trade with Mexico.

Both countries have committed to start negotiating a new and ambitious free trade agreement next year, which will go further than the initial deal.

The UK-Mexico Trade Continuity Agreement is a further gain in the UK’s accession to the Comprehensive and Progressive agreement for Trans-Pacific Partnership (CPTPP).  The Government aims to apply for formal accession in early 2021 and both sides have agreed that future bilateral negotiations should run in parallel to the process.

Joining CPTPP would put the UK at the centre of an increasingly influential trade network of 11 active and valuable economies in the Indo-Pacific region that already accounts for 13% of global GDP which would rise to 16% with the UK’s accession.

Around 3,800 UK businesses export goods to Mexico.  The OECD expects it to become one of the world’s 10 largest economies within a generation – one with a market of more than 130 million consumers.

This agreement guarantees UK businesses certainty to operate in the Mexican market. It could save around £59 million in duties that would have been levied on UK exports to Mexico under WTO terms.

Dr Bragagni said: “This is just the latest success for a Government focused on its goals of achieving the best possible results for UK businesses and consumers within international trade.  These deals are being negotiated carefully to provide clear and sensible ways of working that are easy for businesses to get to grips with –  offer mutual benefits and open valuable economic channels.”

The Mexican deal supports a trading relationship worth more than £5 billion and locks in access to each both countries’ markets.