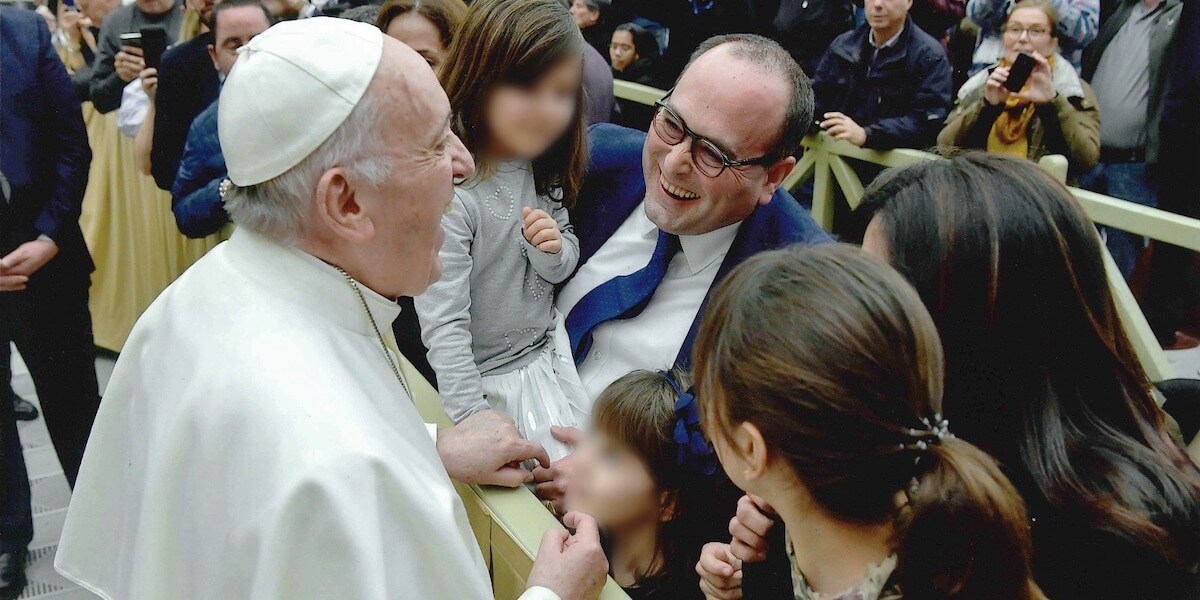 Interested in politics, history and diplomacy, Maurizio Bragagni writes about these areas. These interests have led him to work in industry, politics and public relations, holding various public and private positions in the United Kingdom and elsewhere.

Born in Arezzo in 1975, Bragagni married Alessandra Romeo in 2003, and they have four daughters together.

He has a special interest in sustainable development, family business and history and has won several national and international awards and prizes during his career.

After getting a scientific degree from high school in San Sepolcro, Tuscany, Maurizio graduated in Law in 2000 at the University of Pisa with a thesis in industrial, commercial and bankruptcy law on specific bankruptcy procedures non-profit organisations. He has the honour of writing his final thesis under Professor Raffaeli Teti and Professor Antonio Piras, who acted as his supervisors.

On the 24th of October 2000, Maurizio started working abroad by joining the family company Tratos Cavi SPA. He began his career by following the company’s products in the English branch and then continued to direct the foreign development of Tratos. In fact, until 2015, he was in charge of opening branches worldwide, spending an average of 220 days a year away from home.

He specialised in the energy and renewables sector during this period, dealing with the maritime and railway sectors. Bragagni took part in the construction of TUAS in Singapore and then participated in the first tenders and relations with the Arab Emirates to expand the Dubai Marina.

Dr Bragagni observes that we are standing together on the edge of the fourth industrial revolution, and that it’s as much about revolutionary thinking as it is about ground-breaking engineering—the two go together. How to survive? Educate.

Dr Bragagni sits at the head of a global business. It’s a position that offers a constant reminder that we are all international citizens, and, although we are all born equal, more can be done to create chances and choices—and educate to open opportunities.

In his long-lasting career, Dr Maurizio Bragagni has been awarded several Honors & Awards for his active role and engagement for the good of the world society, with particular attention to sustainability and inclusion.

The story of Dr Maurizio Bragagni’s life and achievements.