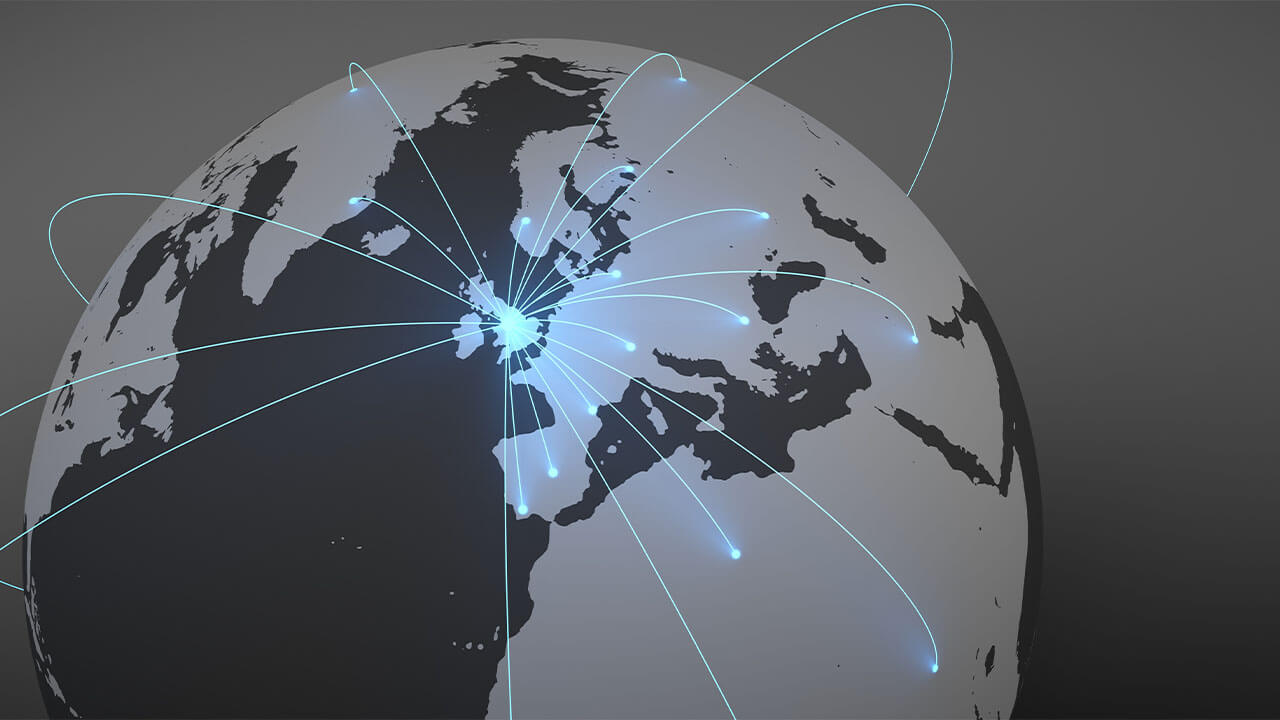 The government is seeking to join one of the world’s largest free-trade areas, a move that would position the UK at the heart of emerging economies in the Pacific and support domestic jobs.

One of the industry leaders advising the Department for International Trade as Brexit trade deals were negotiated and agreed, Dr Maurizio Bragagni said: “I am delighted to share news of this valuable next step and look forward with confidence to a positive outcome.

“This is of immeasurable value for UK businesses and our economy, it secures trading links with some of the fastest-growing and most innovative, forward-thinking nations. It is testament to the efforts of the International Trade Secretary and her team that so much has been achieved in such a challenging time frame,” said Dr Bragagni.

The announcement coincides with the UK marking one year since leaving the EU and becoming an independent trading nation.

Joining the CPTPP would enhance access to fast-growing markets and major economies, including Mexico, Malaysia and Vietnam, for the benefit of UK business.

Joining the £9 trillion partnership will cut tariffs for domestic industries including food and drink, and cars, and create new opportunities for modern industries like tech and services, ultimately supporting and generating high-value jobs across the UK.  Unlike EU membership, joining does not require the UK to cede control over its laws, borders, or money.

UK trade with the group was worth £111 billion last year, growing by 8% a year since 2016. Benefits  CPTPP membership brings for businesses include:

“One year after our departure for the EU we are forging new partnerships that will bring enormous economic benefits for the people of Britain.

“Applying to be the first new country to join the CPTPP demonstrates our ambition to do business on the best terms with our friends and partners all over the world and be an enthusiastic champion of global free trade.”

“Joining CPTPP will create enormous opportunities for UK businesses that simply weren’t there as part of the EU and deepen our ties with some of the fastest-growing markets in the world.

“It will mean lower tariffs for car manufacturers and whisky producers, and better access for our brilliant services providers, delivering quality jobs and greater prosperity for people here at home.

“We’re at the front of the queue and look forward to starting formal negotiations in the coming months.”

The UK will publish its negotiation objectives, scoping analysis, and consultation response in advance of negotiations expected to start this Spring.

CPTPP membership is a key part of the Government’s plan to position the UK at the centre of a network of modern free trade deals that support jobs and drive economic growth at home.

“Today marks an important step in UK’s path to developing a modern trade policy that creates new opportunities for the UK tech sector. Building on our recent agreements with Japan and the European Union, the accession to the CPTPP will allow us to join a group of ambitious countries breaking the newest ground in digital trade.

“The UK has been a major beneficiary of the rise of digital trade with over 67% of service exports worth £190.3 billion being digitally delivered. CPTPP will open up new markets for innovative tech SMEs looking to grow and expand beyond our borders. We are looking forward to working with the government throughout the process.”

“Membership of the CPTPP would be a hugely welcome development to all small businesses looking to either expand or begin their trading journeys.

“Crucially, at the very heart of this agreement is an SME chapter, something that we have lobbied for the inclusion of in every FTA, ensuring that no business is left behind.

“This is truly a world-leading agreement and one that will genuinely help small firms to thrive and succeed more than ever.”

“This ambition marks a new chapter for our independent trade policy. As one of the largest free trade agreements in the world, these 11 countries contribute over £100 billion to our economy.

“Membership of the bloc has the potential to deliver new opportunities for UK business across different sectors. The CBI will continue to work with the Government to ensure that firms get the most out of an agreement that will create jobs and deliver wide-ranging benefits to communities across the country.”