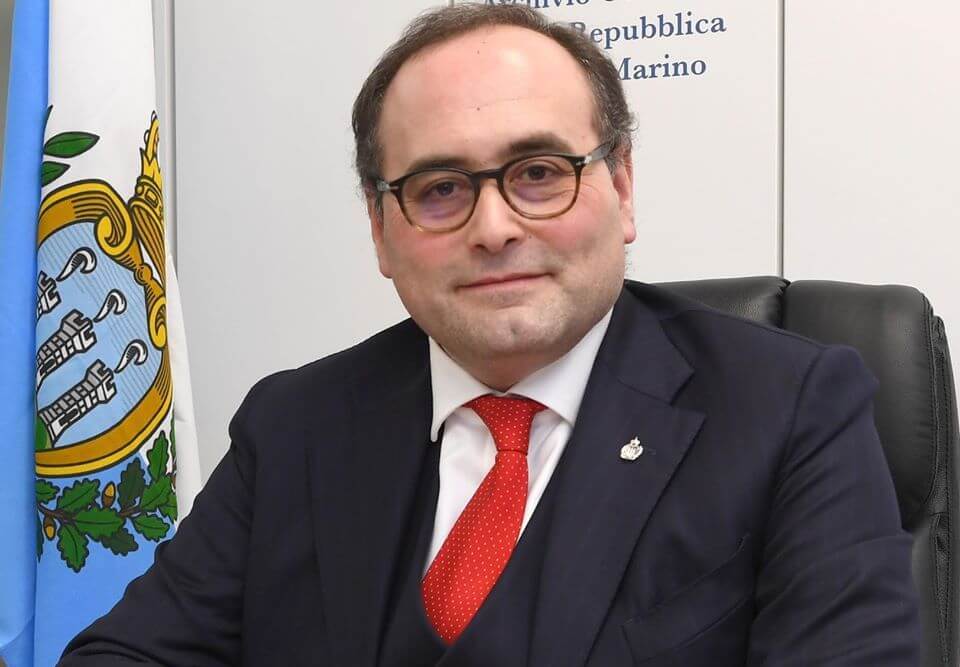 Department for International Trade advisor, British global industrialist Dr Maurizio Bragagni, added his congratulations to the Government as it today announced it had secured an access agreement for UK service businesses trading in Swiss markets.

The deal fits with the government’s strategy of working to place the UK at the centre of a network of modern free trade agreements with dynamic economies, and enhance its status as a global services hub.

The UK-Switzerland Services Mobility Agreement will see UK professionals and other service workers able to travel freely to Switzerland and work visa-free for up to 90 days a year and supports trade in industries vital to the UK economy.  They include finance, consultancy, legal services, tech and creative industries.

This deal means UK professionals can continue to do business as they do now, without facing economic interest tests, work permits or lengthy processing times for the first 90 days.

The agreement builds on the existing UK-Switzerland trade deal and will go live from January 2021.

Dr Bragagni, whose Northern Powerhouse business won a Queen’s Award for Enterprise: Innovation last year welcomed the news and commended International Trade Secretary Liz Truss for the incredible efforts of her and her team.

“The Government’s international trade progress has been rapid and is to be commended, especially given the circumstances under which these negotiations have had to take place,” said Dr Bragagni.

“Britain has been a services world centre of excellence for decades – it makes commercial sense that our trade with another great services hub has been quickly confirmed,” he added.

International Trade Secretary Liz Truss said:  “We have a golden opportunity to lead the world in modern areas like tech and services, and to push new frontiers in trade. Ultimately, we want to create a cat’s cradle of deals with dynamic economies that share our values and commitment to rules-based free trade.

“This deal – with a fellow services powerhouse – is an important part of that vision. It provides vital continuity for businesses and paves the way for a more advanced deal with Switzerland in the future.”