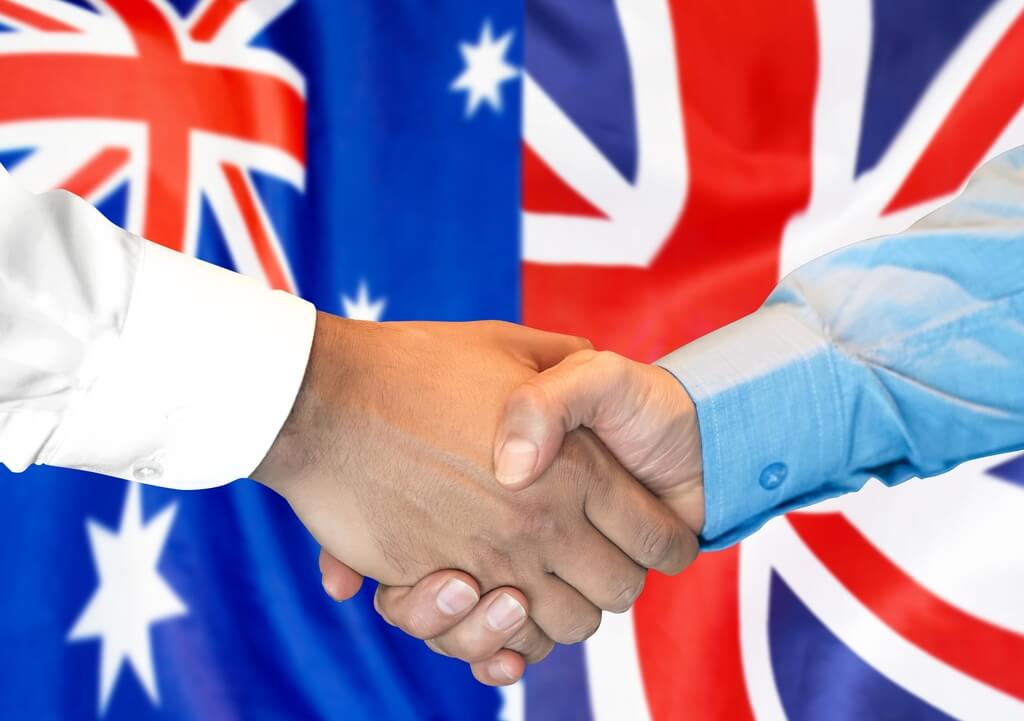 International trade industry advisor Dr Maurizio Bragagni OBE has moved to applaud another trading advance for Britain. The CEO of Merseyside global manufacturing company, Tratos, welcomed the news that, on the same day the UK and US agreed to suspend retaliatory trade tariffs, the government announced its sign-off on a new UK jobs-boosting tariff-free trade deal with Australia.

Dr Bragagni, who is an independent advisor to the Government’s Department for International Trade, working closely with Minister, the Rt Hon Elizabeth Truss, said the latest deal with such an important exports market would accelerate the growth of international markets for UK business.

Dr Bragagni said: “This is an important step, one that shows our capability as a sovereign nation and removes unnecessary barriers.  We see this, together with the UK-US advances (which relinquish cross-trade tariffs), as one of the strongest indicators of economic growth and greater confidence for businesses as they plan longer-term.”

The deal paves the way for the UK to join the Trans-Pacific Partnership, one of the largest free trade areas in the world, of which Australia is a key member. Unlike EU membership, it allows the UK to keep control over its laws, borders and money, while gaining access to an agreement that cuts tariffs on 95% of goods traded between members.  It includes some of the biggest economies as well as emerging ones, from Japan and Mexico to Malaysia and Singapore.

Dr Bragagni, who received his OBE last week for services to UK business, said the headway made by Ms Truss and her team would continue to bolster consumer choice, eliminate tariffs on all UK goods, making it cheaper to sell to Australia and supporting 3.5 million jobs linked to the UK’s Australian exports market.