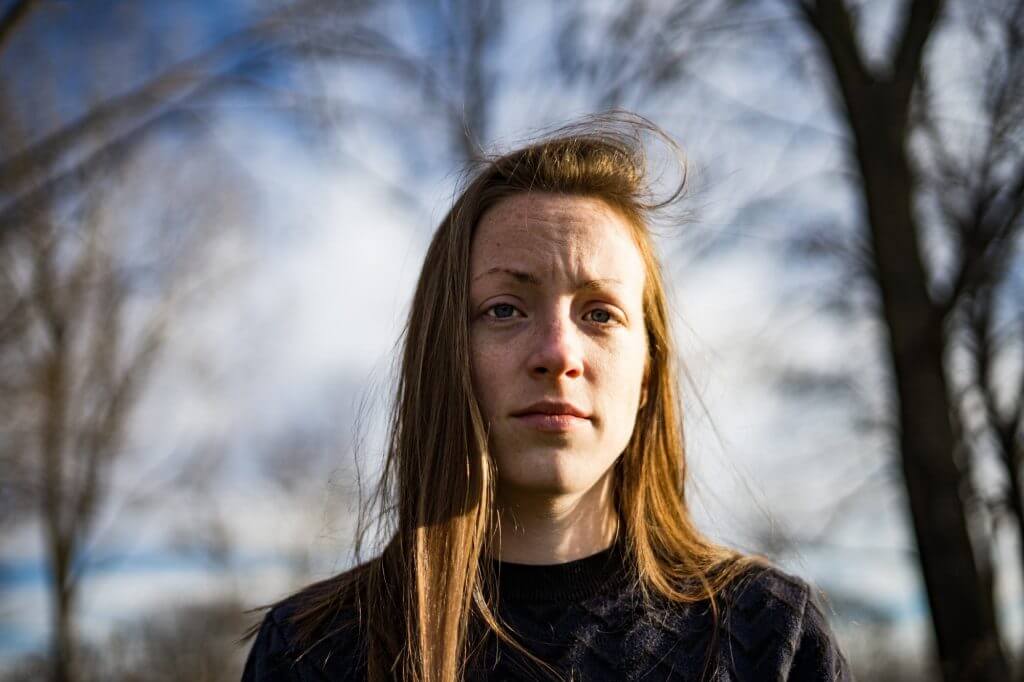 By late 2017 the number of Italians living outside the country reached 5.4m — almost 10 per cent of the population — a figure which grew 3.5 per cent the year before.

In the last few days when Italy took the decision to turn away incoming migrants it is worth considering how our own outgoing population contribute to their adopted countries — and perhaps why they’ve left the mother country.

Data gathered — and subsequently then reported in the Financial Times in November of 2017 (November 13, 2017) * — highlighted Italy’s dysfunctional labour market and a community of disaffected young, ambitious people who felt unfairly treated. It also painted a picture of an economic recovery that young people felt excluded from.

If the leavers are a symptom of a wider discontent, then it’s little surprise that those who remain have been unenthusiastic about anything other than change at any cost. And, as I’ve said before, change is certainly a feature of the current political scene in Italy.