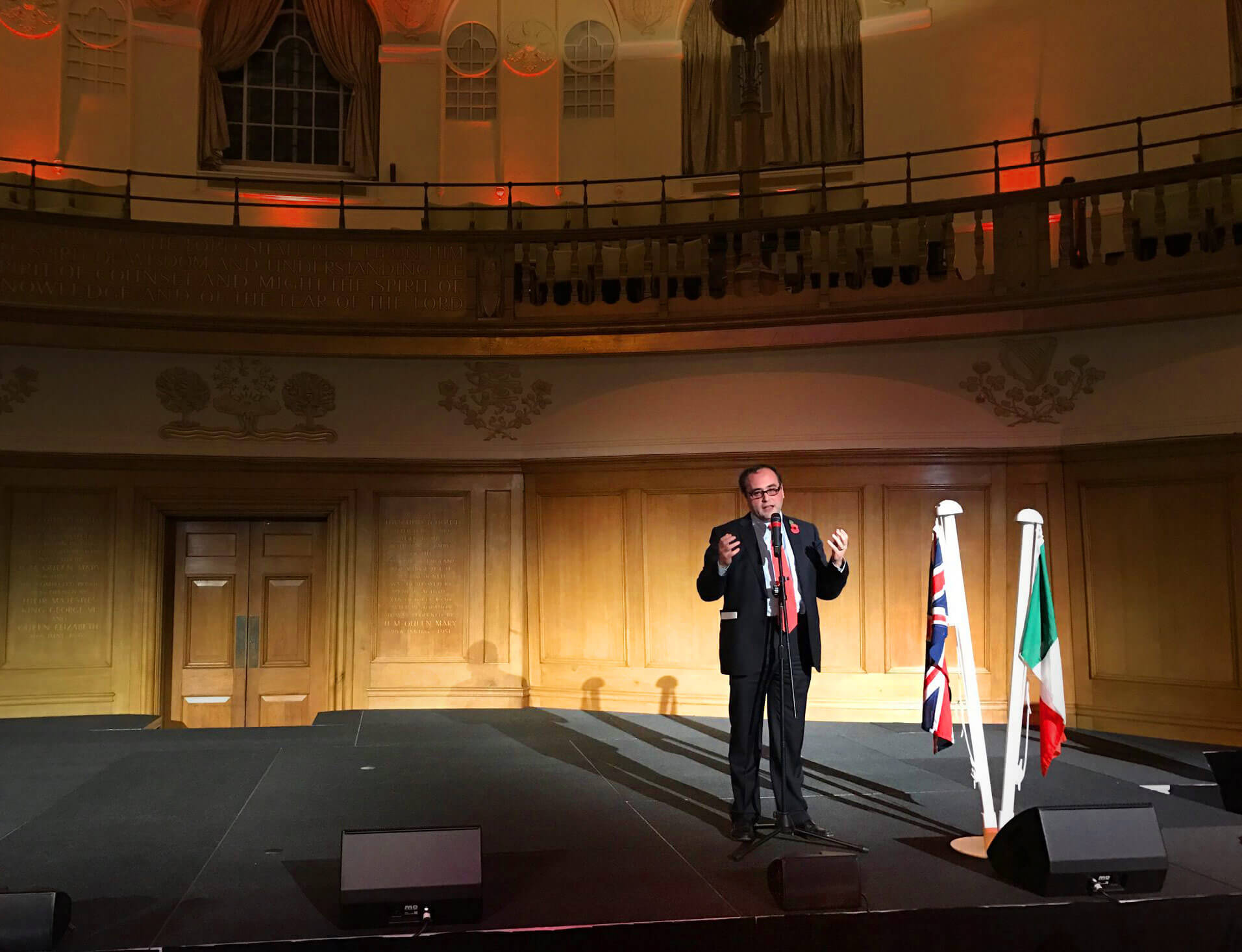 In my right as a British citizen and member of the Conservative Party, I would like to offer my own reflections on what is going on nowadays within the Party and the race for the next Conservative Leader.

I would like to start by emphasising the fact that the conservative members must recognise in full the legacy of the actual Prime Minister, the Rt Hon Boris Johnson MP.

Absolutely, if we want to benefit from this process, we must give due merits to the 3-year leadership of the Rt Hon Boris Johnson MP.

First, the actual PM won the elections and got the support of around 14 million voters to deliver the Conservative Party’s vision for a UK outside the EU and truly global.

Second, Boris Johnson was the one Conservative Party leader who was able to unite all the party members and MPs to adopt the Brexit withdrawal agreement and deliver Brexit. No one can deny the merits of Mr Johnson in this lengthy, utterly complicated, and high-impact process. He got Brexit done.

Third, he led the country through very difficult and unprecedented challenges posed by the Covid-19 pandemic. British citizens were the first to get access to the Covid-19 vaccines and thereafter wide access to the vaccination program.

Thanks to Boris Johnson the UK was able to deliver the fastest vaccination programme and he made everything possible to restore the UK citizens’ freedom of movement and remove all the restrictions that were in place due to the Covid-19 pandemic.

Forth, Boris Johnson took a brave decision during an unprecedented time and implemented the furlough scheme, which is widely considered to have been successful in reducing redundancy during the pandemic by protecting 11.7 million jobs and costing the Government £70 billion.

Fifth, Mr Johnson has undeniable merits in leading the international coalition of democratic countries responding to the war in Ukraine. Despite the security and travel challenges caused by the war, he met with the President of Ukraine Zelensky in Kyiv, not once, but twice, offering to him and the Ukrainian people hope that democracy and freedom will be protected at all costs.

I am very honoured to see so many candidates, some of them friends, running for the leadership contest. I stand equally close to all. This tells us about the great and diverse potential that exists among the members of the Conservative Party.

Among them, there is Sajid, who provided his valuable experience in many crucial positions within the government, Liz, well experienced in trade and foreign affairs issues and determined to cut taxes from “day one”, Rishi, the man who delivered the furlough scheme and helped so many UK citizens and businesses, Suella and Kemi who better than most of us know in details the challenges facing the United Kingdom and its many different communities,  Jeremy, a great father with a great vision for the country, Tom with a great military education and service, on top of foreign affairs issues, etc.

All of the 11 candidates have launched very compelling leadership bids, telling their vision on how to “cure” the UK’s current economic and social issues.

Above all, the UK people need a leader who can unify the party to win over the battle with the rising cost of living and looming economic recession, who can hold the United Kingdom united and convince the Scottish to stay in the union and who can support this broad church that is the Conservative Party, to stay united and win the next general election set to be held no later than January in 2025.

There is one candidate, who tells us how great this country is in enabling all its citizens to fulfil their potential, regardless of their race, gender, social background or origin: The Rt Hon Nadhim Zahawi MP.

“There is one candidate… This candidate is the Rt Hon Nadhim Zahawi MP”.

During the pandemic, I didn’t have the opportunity to meet Mr Zahawi until most recently, no more than a year ago and on several occasions. But I, as many of you, have admired him in action by the quick delivery of the Covid 19 vaccination.

The fact that my first vaccination was received, with the second vaccination brought forward. I first recognised Mr Zahawi by his facts.

I wanted to meet him personally and thank him for his incredible job during the height of the pandemic. I’m grateful to Mr Zahawi and the brilliant NHS and civil servants. He was the one who was responsible for managing to deliver the vaccination program.

As I mentioned, just over a year ago, I started to frequently check facts about Mr Zahawi. In him, I found a profound Conservative believer, a person that has a clear mind on what Brexit is. I was a remainer, but the Breixtiers were two groups of people; the ones who considered Europe too large for the United Kingdom to remain, so wanted to remove the UK from Europe, closing the door, and the others, who considered Europe too small for the UK to stay in. Mr Zahawi belonged to the second group.

He’s got vast experience in both private and public sectors as a businessperson, trading worldwide, and acquiring multi-cultural business expertise. A common fellow, climbing up to the top of the ladder, from a  simple background.

As I said from the beginning, not just for personal acknowledgement, but above all for the facts that I’ve experienced, the reason why I endorse Mr Zahawi is beyond just words but purely based on facts. It is time for facts, not for anything else. It is time for Nadhim Zahawi to lead the Conservatives to the next victory in the general elections in 2025!