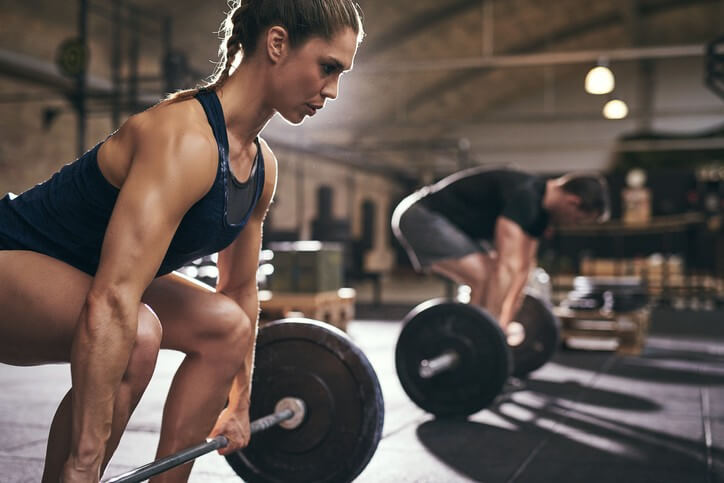 The Northern Irish approach to achieving faster broadband is interesting.

There are around 783,272 dwellings in Northern Ireland (April 2017)*. Some 27.4% are described as small rural settlements or isolated rural dwellings.**

For the Northern Irish government that is a significant proportion and, despite the perceived challenges, there is a will to create a framework for broadband that is inclusive of even those living in the most far-flung areas of the countryside.

Most interesting of all is the calculation around return on investment.

The government puts the economic, social and environmental benefits of its proposed £150m investment in ultra-fast fibre broadband in rural areas of Northern Ireland at £1.2 billion. To me that spells a very clever investment.

So it doesn’t have to be a particularly brave step to make investments like this. In the context of government budgets, £150m is small beer.