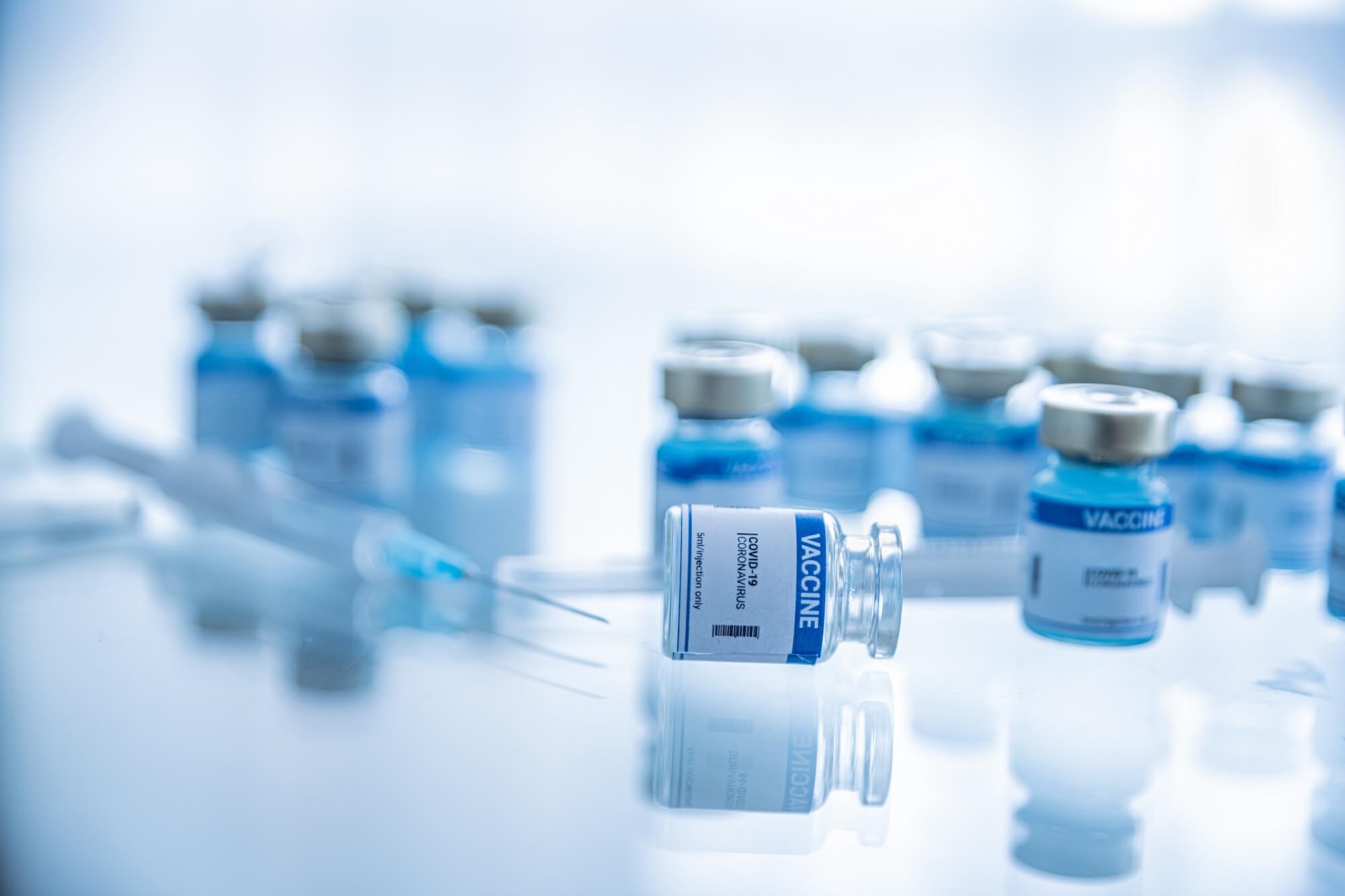 I had my first Covid 19 vaccination this week (28th April 2021) at one of the many centres in London.

It was not the efficiency – although that was there – or the speed of the process – again that was evident – that humbled me.  It was the warmth, the care.

From medical staff to military personnel and volunteer helpers, the level of genuine care for others wrapped every vaccination recipient in a blanket of professionalism and reassurance.

No one was overlooked.

The care team was ‘tuned in’ to the people its members were there to help. The nervous and the apprehensive were talked to – a little more time taken because it was the human thing, the right thing to do.  That was achieved alongside welcoming and treating those for whom this was just a welcome step closer to a pandemic battle won.

It was a shining example of what people working together, who believe in what they are doing, can achieve.  These teams are engaging with everyone in the community, team members are putting people at their ease – and making it look easy.

The phrase that comes to mind is ‘Dunkirk spirit’.

At the start of the year, we saw the US ‘Presidents’ Club’ members – Obama, Bush and Clinton – two Democrats and a Republican, move to offer support for the incoming President, Joe Biden at his inauguration.  They stood together in their shared commitment to America’s democracy, whatever the political party in power.

They stood together, on that January day, when the coronavirus pandemic had already claimed more than 400,000 American lives.

In March of this year four former US presidents joined to urge the American people to get vaccinated – this time Obama, Bush and Clinton were joined by Jimmy Carter.  Together they shared a video they had shot encouraging people to vaccinate with confidence.

Some of the world’s most powerful leaders working together – leading by example.  The US line-up is notable for who is missing as well as who was there.

The UK should take note.  There is no reason why our own former leaders should not bring their experience and insights to the table.  In so doing they can help shoulder a national burden and further the efforts of a country that is also dedicated to helping its international cousins.  There is every reason to suggest they should step forward.  They have the potential to make a significant difference.

If world leaders are stretched, even while working together to find solutions, what possible reason could we have not to ‘call up’ our reservists?  Our own former prime ministers – Theresa May, David Cameron, Gordon Brown, Tony Blair, Sir John Major – as America has done with its own premiers.

More than a show of bipartisan solidarity, for the UK that would be a harnessing of senior thinking that is comfortable operating at this level, so one could expect results to be fast-tracked.  On a deeper level it is genuine care at work and making a difference.

Just as genuine care is already making a difference in every vaccination centre in the UK.