Read through recent news regarding Dr Maurizio Bragagni OBE and his activities. 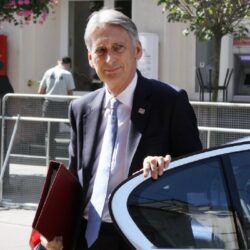 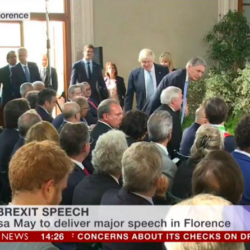 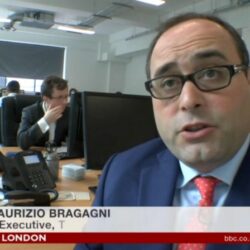 Tratos’ Healthy Homes Project, which is lobbying for better legislation, for cables used in UK housing construction, received a boost at this week’s Conservative Party Conference as visitors and MPs pledged their support. Earlier this year, the UK witnessed one of the most shocking failures in Building Safety at Grenfell…. 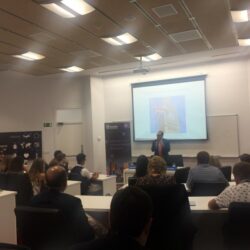 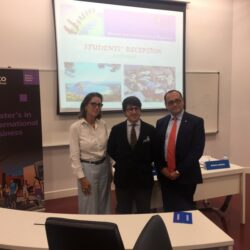 Tratos UK CEO Dr Maurizio Bragagni, today (28th September) called upon the next generation of international business leaders to prepare better for the fourth industrial revolution. Delivering the Opening Lesson for the Master in International Business at Deusto University in San Sebastian, Bilbao, Dr Bragagni spoke of international uncertainty, and… 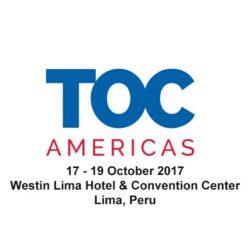 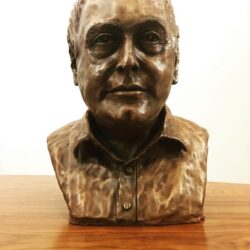 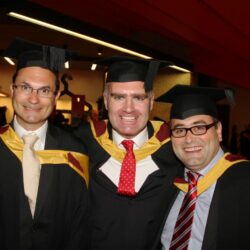 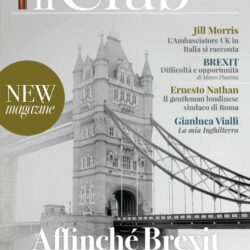 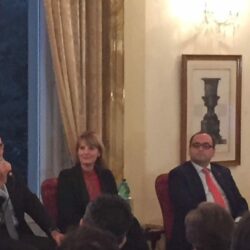 Anglo Italian relationship during the History. We have found is that this synergy between the Italian immigrants and the British people has always produced great results. In Great Britain and in Italy, the people have always admired one another; the United Kingdom has looked to Italy for culture and history, and Italy has looked to Great Britain for its foreword fairness and its pragmatic approach to problems. Throughout history there have been numerous examples of this combination, this mutual esteem and respect. In other words, when these two countries, these two nations, these two cultures, worked together in synergy they have produced astounding, important results not only for the two countries themselves, but for humanity.